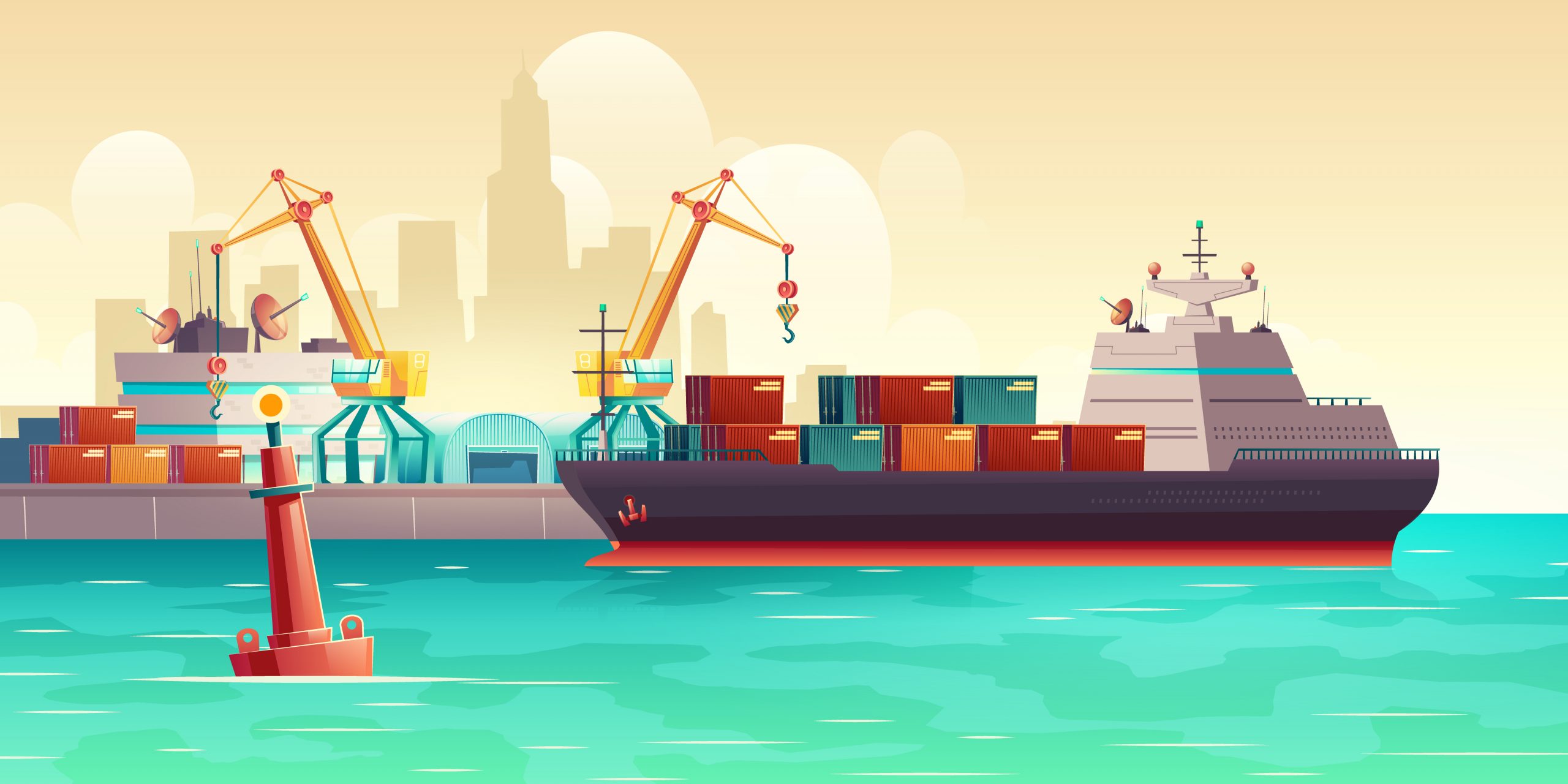 What is Pier Pass?

Pier Pass is a not-for-profit organization founded by marine terminal operators at the Los Angeles pier and the Long Beach pier. The main mission of Pier Pass is to mitigate port congestion, security and air quality at these ports. The organization is also responsible for launching the OffPeak program, imposing the Traffic Mitigation Fee (TMF).

To fulfill its mission, the organization started the OffPeak program in 2005, establishing regular night and Saturday work shifts for trucks delivering and picking up containers. Moreover, Pier Pass Fee or Traffic Mitigation Fee (TMF) are imposed on cargo that were moved out of the ports during weekday daytime. OffPeak was developed as a market-based solution to the rapid rise in cargo volume in the early 2000s. The TMF discouraged truckers from moving their cargo in peak weekday hours (Monday through Friday, 3 a.m. to 6 p.m.). This helped reduce port congestion that resulted in severe air pollution and other problems in the neighborhood. OffPeak successfully doubled the potential capacity of ports, using TMF as an incentive to use OffPeak shifts.

Despite its accomplishments, the initial shift-based program was not able to evolve with the industry’s growth and technological advancement. As a result, Pier Pass decided to launch OffPeak 2.0 in late 2018.

Contrary to the previous program, OffPeak 2.0 imposes a single flat fee, $31.52 per TEU (twenty-foot equivalent feet) and $63.04 for all other sizes, on containers that are moved out of the ports during both daytime and nighttime. Therefore, instead of the incentive-based pricing model, an appointment based system will be used. Truckers will be able to book appointments to move out their cargo using the appointment system portals of individual terminals. TMF will now be a lower fee constant across all hours of operations. Pier Pass claimed that a single or several common portals might be possible in the future and the pier pass 2.0 system will be able to evolve with the industry.

TMF charges often appear on quotes or invoice as a destination charge. It is important to be aware of charges and fees associated with shipments as freight forwarders. GoFreight is a cloud based software-as-a-service that contains all freight forwarders need to manage and track shipments and cargo. With GoFreight, charges such as TMF and Pier Pass can be added to your shipment. Staying on top of your shipments has never been easier!

See how GoFreight can help you! 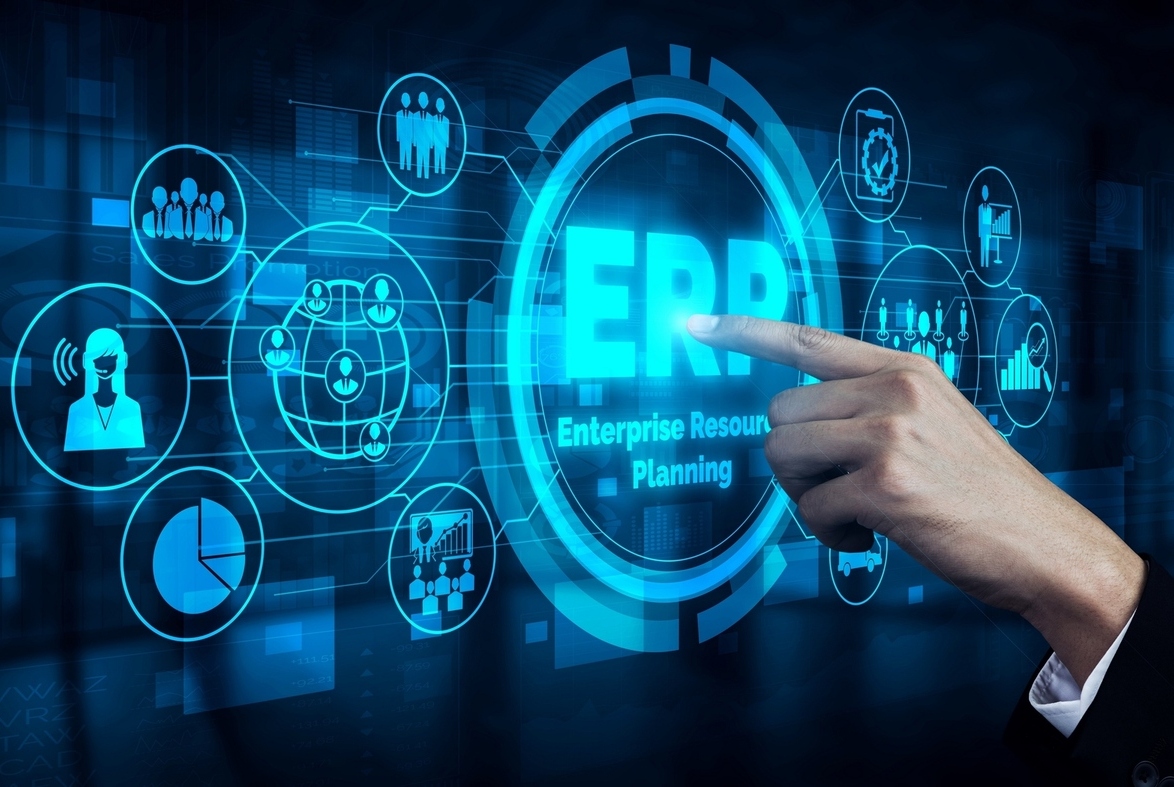 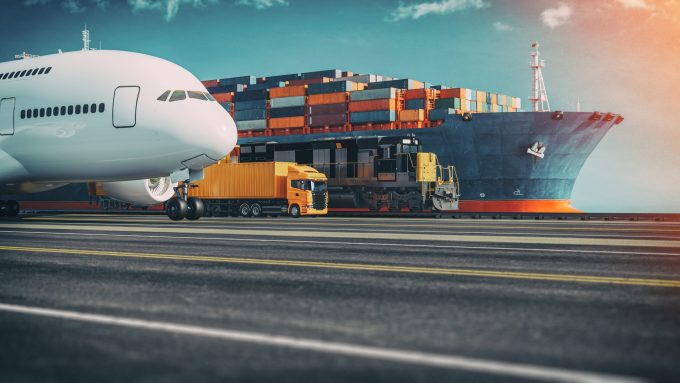 Freight Forwarding in a Pandemic
2020 was a rough year for all industries across the world, but particularly the post pandemic logistic industry. This is a year’s wrap up on the uncertainty and fluctuations in demand as well as the value of digitization and its potential to be utilized as a competitive advantage. 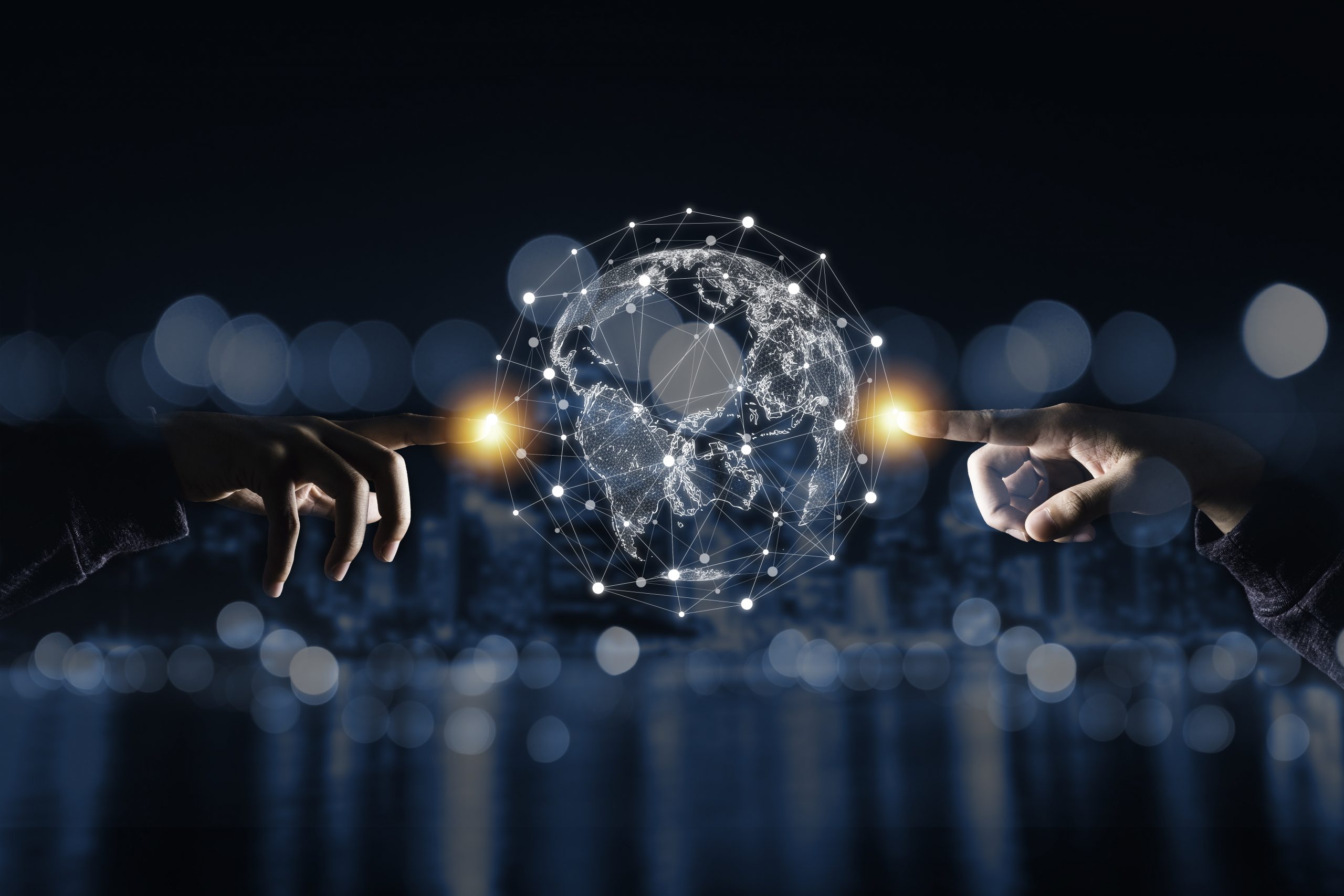 Here Are the Top Logistics Technology Trends Freight Forwarders Can Expect to See in 2021
After a year like 2020, many freight forwarders are left wondering what the international shipping industry can expect to see in 2021. In order to better manage the chaos of today’s freight marketplace, differentiate yourself from your competitors, and improve your margins, you’ve got to invest in innovative freight forwarding technology that allows you to offer more reliable service.
Let GoFreight be your digital partner for the next decade
We will make sure you grow successfully in the digital era.
Start Free Trial

By entering your information above and clicking the “Agree and Get Started” button, you agree to our Terms of Use and Privacy Policy,and that we may contact you, by SMS, at the phone number and email address you provide in this form in accordance with our Terms of Use.

Get Instant Payment with an Integrated Melio Solution on GoFreight

By entering your information above and clicking the “Agree and Get Started” button, you agree to our Terms of Use and Privacy Policy,and that we may contact you, by SMS, at the phone number and email address you provide in this form in accordance with our Terms of Use.

We use cookies on our website to give you the most relevant experience by remembering your preferences and repeat visits. By clicking “Accept”, you consent to the use of ALL the cookies.
Cookie settingsACCEPT
Manage consent

Any cookies that may not be particularly necessary for the website to function and is used specifically to collect user personal data via analytics, ads, other embedded contents are termed as non-necessary cookies. It is mandatory to procure user consent prior to running these cookies on your website.