A Bill of Lading is an essential document for both sellers and buyers, which is issued by a carrier or an agent when people ship goods across countries. During the exporting and importing process, it can also be a contract of carriage dealing with ocean or air freight. Meanwhile, it serves as a document of title for forwarding agents or carriers to claim the possession of the shipment.

Among the above four types of bill of lading (commonly abbreviated as BL), we will explain the Ocean Bill of Lading in detail in the following sections.

Things needed to be on Ocean Bill of Lading Form

In the forwarding industry, since too many parties are involved in the ocean shipping processes, various documents should be properly prepared to manage and review. When you book your shipment through a freight forwarder or an NVOCC agent, there will be the House Bill of Lading and the Master Bill of Lading. But why we need to have these different types of bills? To figure out the reasons, let’s understand the different parties involved in ocean freight shipment processes.

You should know about HBL & MBL:

To offer a better efficient workflow, GoFreight provides a user-friendly interface to show HBL and MBL at the same time. Request a Demo to learn more about the useful feature and it can help you to improve work efficiency. 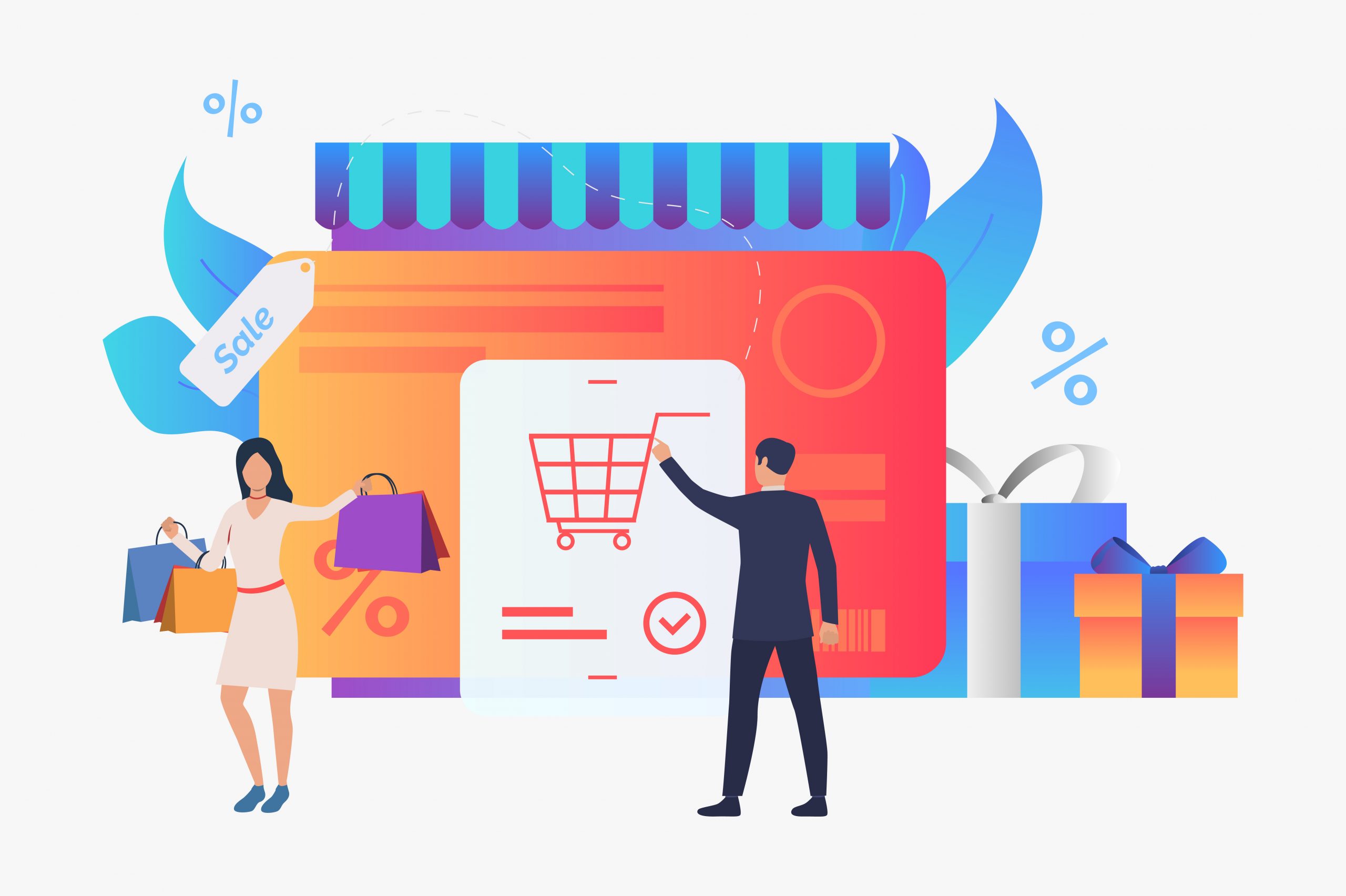 How E-Commerce is Changing Freight Forwarding?
E-commerce is growing at a rapid rate and, among the top trends in cross-border e-commerce logistics, the whole traditional international freight forwarding industry is now facing serious price competition and market leader shifting crisis. How to Apply for an NVOCC License?
With the advancement of IoT, container tracking provides reassurance to the recipients and allows them to plan their operational activities or make contingency plans in advance. This is done by analyzing information transmitted by the sensors attached to the containers. Furthermore, suppliers can also proactively act in response to different situations, such as damage or loss of cargos, according to the information generated by the container tracking system. How to File ISF online? A Simple Guide to Nail Security Filing
The advancement of transportation has gradually torn down international boundaries. Different countries are putting more emphasis on border security, and it is important for importers and exporters to complete the necessary security filing processes.
Let GoFreight be your digital partner for the next decade
We will make sure you grow successfully in the digital era.
Start Free Trial

We use cookies on our website to give you the most relevant experience by remembering your preferences and repeat visits. By clicking “Accept”, you consent to the use of ALL the cookies.
Cookie settingsACCEPT
Manage consent

Any cookies that may not be particularly necessary for the website to function and is used specifically to collect user personal data via analytics, ads, other embedded contents are termed as non-necessary cookies. It is mandatory to procure user consent prior to running these cookies on your website.